ARE YOU NEW TO RUBGY?

POPULARITY:
Rugby is one of the fastest growing sports in the United States. It has a long, rich history around the world and the United States is catching on quickly.  Almost every high school and college around the US has a rugby program, and Conestoga is quickly emerging as a well-known name around the state of Pennsylvania and in the national rankings.  Known around the world as "A Hooligans Game, Played by Gentlemen", rugby is very unique in that during the match players will play extremely physical against their opponent, but always shake hands, share beverages and food and even sing songs with each other afterwards.  Many of Conestoga's Rugby Alumni are playing for Universities/Colleges and women’s/men's teams around the country.

COST:
Besides the registration fee, rugby is a very inexpensive sport. Athletes are required to wear cleats, rugby “kit” and mouthpieces. During practices athletes are asked to please wear rugby clothes including rugby shorts and rugby jerseys.

EASY TO LEARN:
Rugby can be thought of as a mix of basketball, soccer, wrestling and American football.  Many athletes who have a background or understanding in any of those sports easily transition to the sport of rugby.  The basketball for the passing and advancing the ball forward, soccer for kicking the ball forward and moving the ball to open space, wrestling for the tackling and take downs and football for the transitions of offense and defense.

GLOBAL REACH:
Rugby is very well known around the world and most rugby players will always get the opportunity to go on "tour" sometime in their rugby career.  Many rugby teams around the world are willing to "host" other teams and play against visiting teams.  Currently the Conestoga Hisgh School Boys rugby team has made it a goal to go on tour overseas every other year.

INJURIES:
Many people would be surprised to hear that rugby is relatively a safe sport as players are trained in the proper technique of tackling.  Since players do not wear pads or helmets, athletes learn the proper way to use their bodies while tackling rather than using their bodies full of padding/helmets as weapons.  While there is risk in any sport, many injuries in rugby consist of cuts and bruises.

PHYSICAL FITNESS:
Rugby fitness is unlike any other.  Rugby combines speed, endurance, strength, power, accuracy, agility, coordination and stamina into one exciting game.  Athletes play 20-35 minute halves (depending on age) with no timeouts.  There is constant action around the pitch.  One moment a player may be making a tackle, the next they may be running with the ball in the open field.  During a restart players may be showing their strength by lifting another player in the air, while others may be sprinting to chase another down.  At other times athletes could be pushing with all their body’s strength and the next second they are gracefully offloading a ball to a supporting teammate.  It is one of the most rewarding and enjoyable sports in the world if you are in good physical fitness. 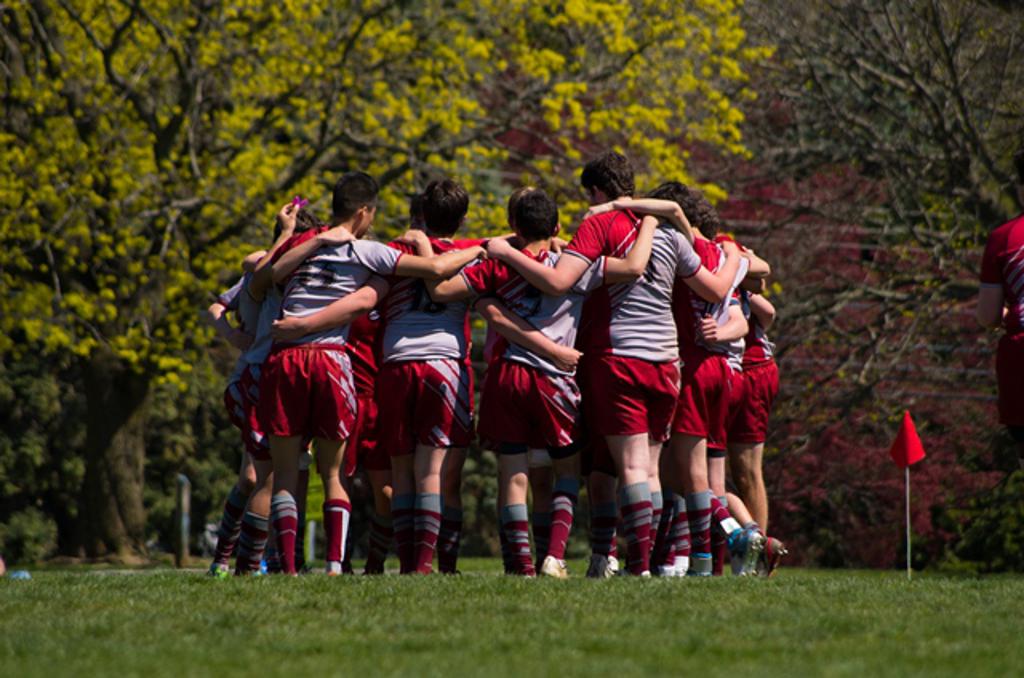 These fine organizations make what we do possible. Please show your support to these amazing sponsors and thank them for their commitment to our organization. Interested in becoming a sponsor? Click here to learn more about our sponsorship opportunities. 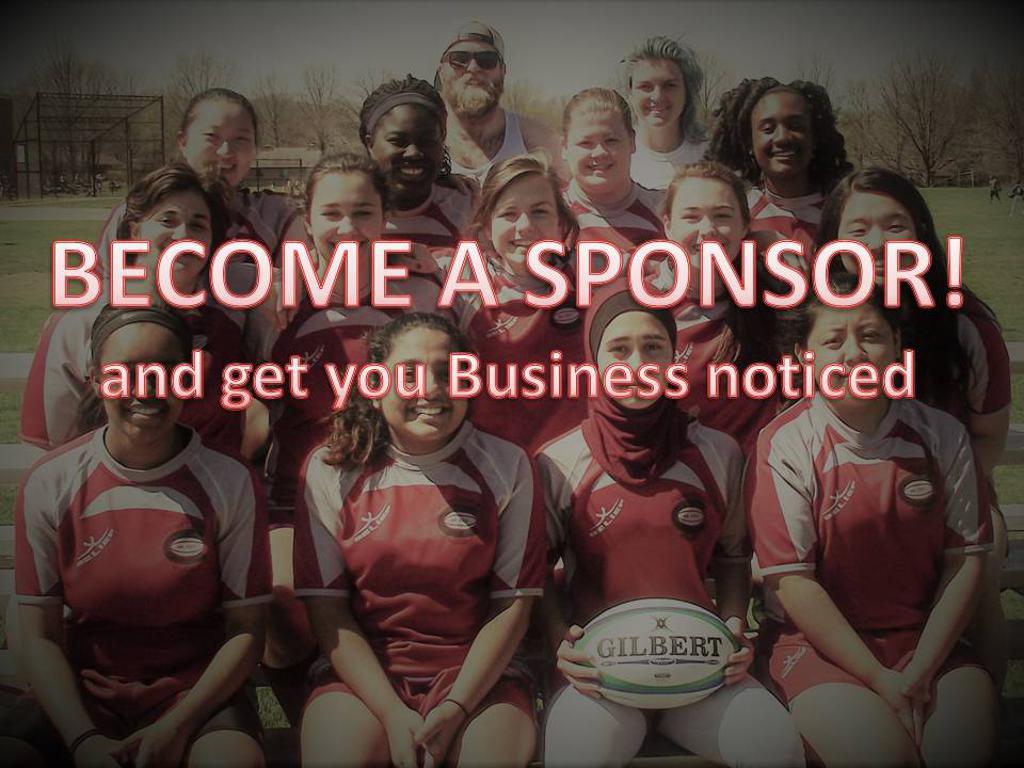 We're here to serve you, and appreciate your patronage.
We deliver – hot and fresh from our oven to you!